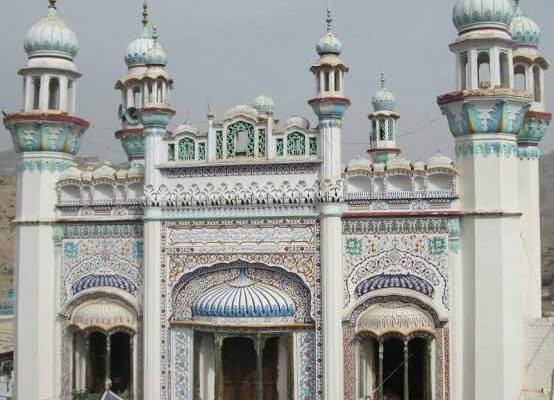 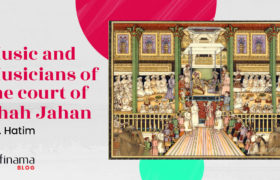 Music and Musicians of the court of Shah Jahan – A. Hatim.

The artists of the Qawwali school were Rauza Qawwal and Kalu Qawwal, the latter being a disciple of Sher Muhammad.
There were only two court musicians representing the Persian school of music, Muhammad Baqi Mughal, a good composer whose accomplishments declined owing to his taking too much opium, and Mir Imad, also a musician-composer, a Sayyid of Herat whose father had migrated from Central Asia. 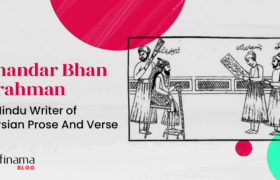 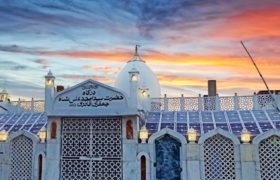 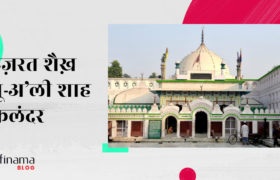 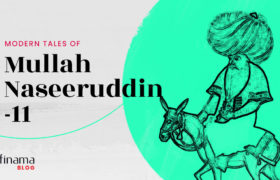 Every morning she went out to ‘meet’ the Mevlana. Read Coleman Barks’ translation of Mevlana’s works and Brad Gooch’s account of Rumi’s life for hours while sitting on the floor. I did the same for almost six hours the previous day there, so I could feel the way she had felt.