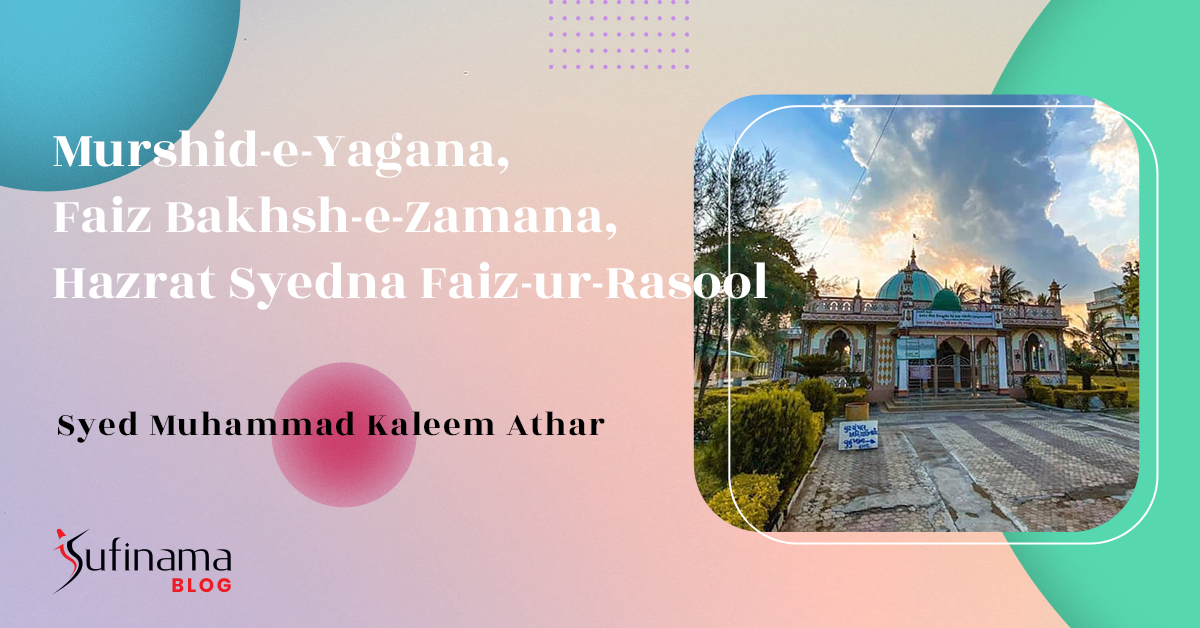 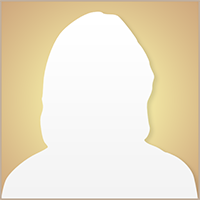 His father was HazratSaiyed Faiyazuddin (R.A) and mother SaiyedaHifazatbibi (R.A). Hazrat was born of this couple, he grew up under his well qualified parents, they were fervent piety, dedicated to higher moral and spiritual values. They must have developed an other-worldly outlook and it must have run into the veins of their son.

Hazrat Saiyed Faiz Ur Rasul’s performed religious activities for the upliftment of  the society. He was loved by his disciple for being humble and kind to all.

He believed that ” Education Is The Only Tool To Lighten Up The  Life From Darkness ”. He encouraged his disciple to acquire knowledge which can be useful in then daily lives.

His linage is traced back to Holy Prophet (Sallalahu Alaihi Wa Sallam ) through forty lines which are listed below :

He Struggled a lot through his life However he pursued his studies with great equanimity of mind and purpose of becoming pronounced. He acquired knowledge from the great scholars of his time till the age of eighteen. During that era Lahore was the center of culture, Islamic Education, Mannerism and capital for scholars, sufis, poets and literati.  Maulana Tajuddin (R.A) belonged to the group of esteemed, eminent and high-ranked scholars. Also the classes of Maulana were known for the best Islamic theology and jurisprudence. He was the one who imparted knowledge of Islam to many students, among them Hazrat Saiyed Faiz ur Rasul (R.A) was one of the best student of madaris. Who graduated in Islamic education and become a renowned scholar and left Lahore for his spritual journey but he never forgot Maulana Tajuddin (R.A) and used to remember in his sayings.

Hazrat Faiz ur Rasul (R.A) believes that “Knowledge is flower and implementation is it’s fragrance, so spread the knowledge through the fragrance of implementation. “

After the completion of his education he dedicated himself in the spiritual development. He servered in many majalis of different spiritual leaders (Qutubs, Darvesh, Abdal, Sufis) of his era. Then he left for Ajmer Sharif, the famous shrine of HazratKhwaja Moinuddin Chishti (R.A). After receiving divine signal (Ruhani Ishara) from Ata e Rasul. He was sent to a village known as Kalla, located in the district Vadodara, Gujarat.

At the time of his arrival, this village was drowning into the darkness, the faith of the villagers was weak and adapted all sorts of sins. But his presence became blessing for the every indiviual.

Presently, this village is known for its spiritual, religious and educational institutes founded by his successor Hazrat Saiyed Mushtaqali Bawa.

His life was the mirror of the following hadith of Huzur Muhmmad (sallallahu alahi wasallam) :

Hazrat Faiz Ur Rasul (R.A) Use To Say ” The behavior of impolite man is neither loved by Creator nor by Creation.” His attributes are idolized by his every disciple because he was the man of honour, integrity, morality, humanity, equality and righteousness.

As it is stated in Quran:

It means – Ask about him (Allah) one well informed(Waliullah).

So, one day he visited Shaikh Jamaluddin Tariqudduniya (R.A). In the first meeting itself, Shaikh recognized his inner-self and eticalness. He made him his disciple (Successor) and gave him the khilafat.

After getting the khilafat, He went for Hajj. After coming back from Hajj he shifted towards more spiritual development and choose seclusion.

As with every other major Sufi order, the Hazrat Saiyed Faiz ur Rasul(R.A) proposes an unbroken silsilah-e-chisht, spiritual chain of Cilsila e Chistiya  going back to Huzur Muhammad Mustafa (Sallalahu Alaihi Wasllam) through one of his sahaba (companions), which in the Chishtiya’s case is Ali (d. 661).His spiritual lineage is traditionally given as follows:

Today this beautiful shrine at kalla sharif with a huge dome has become his resting place and the Centre of attraction for his disciples. In front of his shrine there is Bulend Gate.

Here Urs is celebrated according to hindi calendar on 8th and 9th of Fagun every year, Notably on this days the islamic dates are 21st and 22nd. The celebration on these particular days is done because the youm e wisaal of Hazrat Saiyed Faiz ur Rasul was on 21st of Islamic month Shaban.

Today his family is working for the betterment of society in religious and educational sector.

At Last,We all should remember Hazrat Faiz ur Rasul (R.A) Markable Words:

“Self Correction Is The Most Difficult Work”