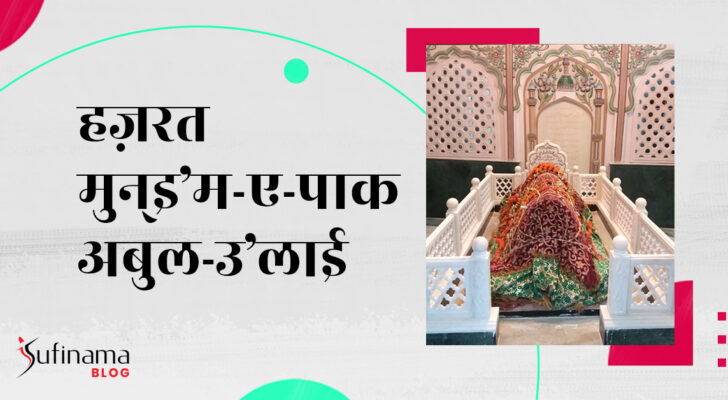 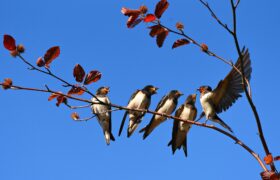 Introductory: Belief in Paanch Pir is a universal phenomenon all over Northern Indo-Pak sub-continent. It forms a cult known as ‘PAANCH PIRIYA,’ which neither orthodox Islam nor orthodox Hinduism claims as its own. Yet the belief is widely prevalent among the adherents of both the religions. In fact, uneducated Muslims pay homage to and low-caste… continue reading 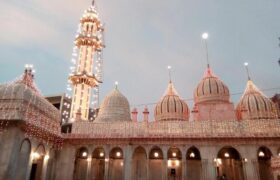 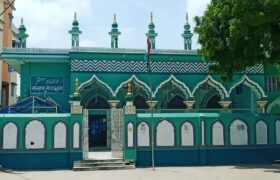 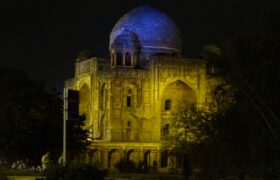 THE KHAN KHANAN AND HIS PAINTERS, ILLUMINATORS AND CALLIGRAPHERS- M. MAHFUZ UL HAQ .

WE know so little about the life-history of the artists of the period of Akbar and Jahangir—nay, of the Mughal artists in general—that even a scrap of paper, which may throw light on the biography of these artists, is of value to a student of Mughal art. Writers on Mughal painting have ordinarily made use… continue reading 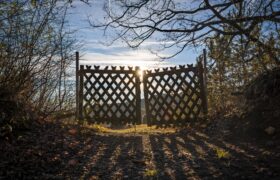 At a little distance to the north of Chittagong town there is, on a hill top, a grave enclosed in mud walls and roofed over by C. I. sheets The grave is an object of veneration and local people visit the place in large numbers, particularly on the days of Muslim festivals. According to tradition… continue reading