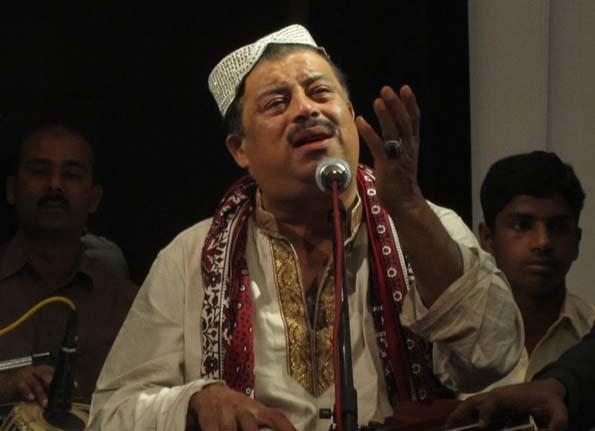 He woke up in a dingy room of a Delhi 6 guest house, he doesn’t keep his door closed. The neighborhood tea-seller’s ten year old son walked in with a newly learnt Bandish in Raaga Desh. He kept the tempo by drumming a rickety, old bedside table. The boy said, ‘my reward?’ after finishing his song. He took out a hundred rupees currency note from his waist pouch and slipped into his folded palm. The boy jumped in joy, but suddenly noticed the currency is from another country.

I had a friend, she was a cabin crew with a domestic airline. Once I was talking to her over phone in front of him. He suddenly uttered: ‘If you want to save someone from a ditch, always pull her out by hair. Don’t try to embrace her while trying a lifesaving act.’

He was hungry, was roaming in the streets of Old Dilli. He stopped at a small restaurant and enjoyed a hearty meal of a Lamb stew and bread. While washing his hands at the washbasin, he realized that he has forgotten his wallet, and his phone at the guest house. He prayed to his beloved with closed eyes, a warm hand touched his shoulder. A prosperous looking young man in spotless white attire, has already paid for his meal.

He had visited my Gurgaon home, a rented seventeenth floor apartment, 2-3 times. He kept on requesting, cajoling & advising me to buy an ‘own house.’ After signing a Sale Deed with the builder, I called him up describing my trauma of getting into the multiple micro details of buying a house in 2017 in Bangalore. He laughed his heart out: “Qalandar ne ghar kharida hain, kya musivat hain”…

He once narrated a story of a Legendary Qawwal in Pakpattan, named Rafiq Mundriwale. Reportedly he was arrogant, even at the sacred courtyard of Baba Fariduddin Ganjshakar he shouted, ‘aaj main aisa kalam parhoonga, jo Baba Farid ne bhi nahin sune honge.’ Some unseen force had repelled him from the Dargah compound. He became paralytic after this incident & couldn’t sing any more.