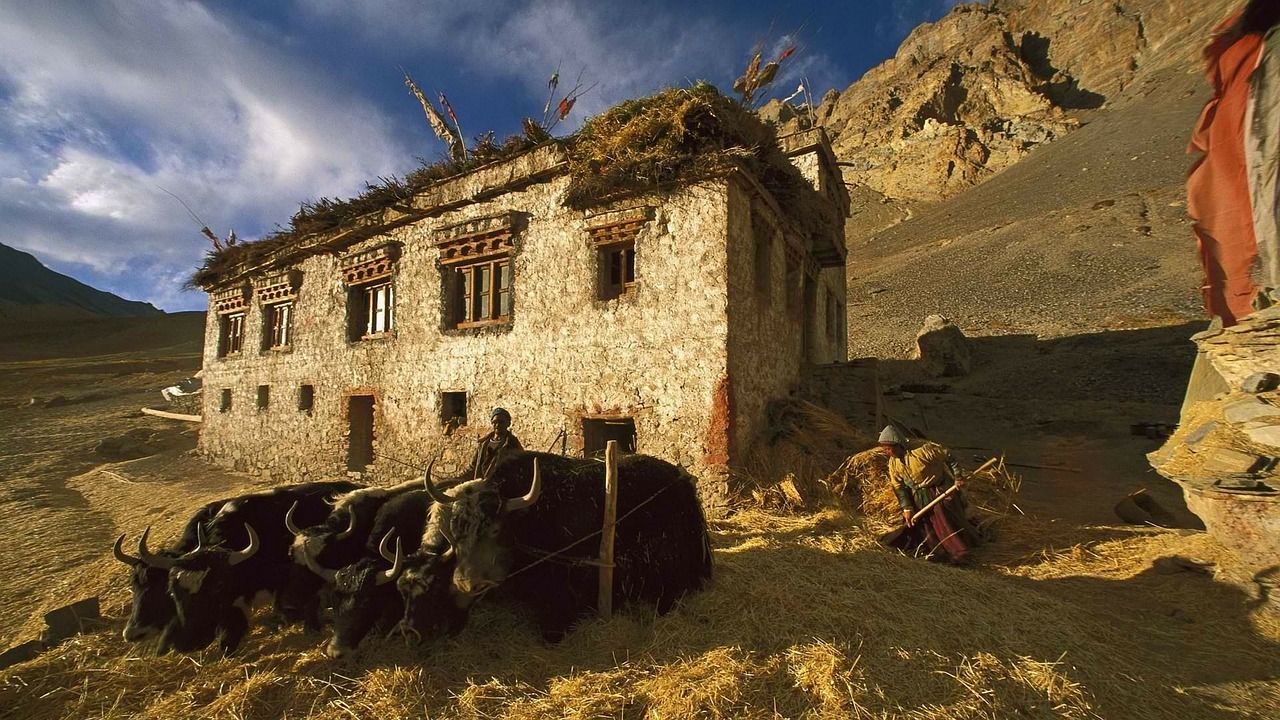 The old man was performing his ablution near an almost frozen tap at a Sufi Dargah near Tangmarg, Kashmir. He visited Kashmir for the first time to meet some friends in the city of Srinagar, one of them had recommended him this 300 years old shrine. He had read about Payamuddin Reshi, better known as Baba Reshi, the Saint who was a spiritual adviser to a Kashmiri king and hugely revered by the locals. He went inside the sanctum , no one stopped him. He performed a prayer in Farsi, came out in five minutes, took out packs of biscuits from his pheran’s pocket and started distributing to the young boys playing in snow near the shrine. One of them wanted a story from him and soon Nasruddin was narrating a story of a tenth century Seljuk king to the boys. The king was the founder of the Anatolian Seljuk State. He participated in the Battle of Malazgirt with Alparslan. The conquest army in Anatolia won the battle against the Byzantine army around Kayseri and proceeded to the Marmara coasts, Izmit without encountering any obstacles. He conquered Central Anatolia with Konya. In 1075, he captured Iznik, an important Byzantine city, and settled in Iznik. On the one hand, while the conquests continued, on the other hand, Turks were brought and settled in the conquered lands. Suleyman Shah, who conquered many settlements in Anatolia, attacked the opponent with his army for ending the plan of Sultan Tutus, the brother of Sultan Meliksah, who acted to establish a state in Syria. Two armies came across in Aleppo on 1086. At the most violent stage of the battle, some soldiers left the side of Suleyman Shah and joined the other side. Then the army of the Suleyman Shah was destroyed. He became a martyr while fighting in battlefield. The children had never heard such an engaging storytelling, they were not ready to leave him, but Nasruddin had plans for the evening in Srinagar.

Nasruddin reached his houseboat on Nigeen Lake late in the afternoon. He spotted a falcon on the lake looking intently in the water, and an old man who was collecting lotus stems from the Lake. Nasruddin met the houseboat owner Wasim, a forty-something man who had a travel business in Kashmir. The family had also dealt in Pashmina shawls and carpets. He was to meet a Sufi Mystic with him. Wasim took him to his SUV and started driving silently soon along the Dal Lake. The travel business was not doing so well in the valley, the businesses suffered, and Nasruddin’s host was concerned. Nasruddin knew that his host believed in prayers and he had planned his evening for a long prayer for the wellbeing of people in the valley. The temperature had dropped to sub-zero, Wasim had switched on the heater in the car. In another twenty minutes, they reached near a dilapidated wooden cottage with a very low main door. Both of them had to duck to get inside the house, the staircase creaked under their footsteps. They reached a library with a carpeted wooden flooring where another old man was waiting for them to arrive. They hugged in a customary warm hug, soon followed by hot cups of kahwa and fistful of walnuts. They talked for hours before the Mystic started his prayer, Nasruddin joined him. Wasim was observing both of them for almost an hour until they finished. On the way back, both of them hardly spoke to each other.

They met at the dinner table late in the evening. A doctor practicing internal medicine in the Government Hospital who also was a poet joined them for the dinner. Some breads, lentils & rice, a lamb stew satiated the hungry trio. Soon they were on the deck smoking cigarettes, Nasruddin smoked a hookah offered to him by his host. After a long chat on the Sufi mystics of the valley, especially Lal Ded, Wasim broached the topic of the Hanjis (the houseboat owners) were suffering to expand their businesses due to still existing casteism in the valley. The young doctor who had left his better paid private job to serve his valley was nodding in agreement with Wasim.

Nasruddin held the doctor’s face cupped in his both hands and said, ‘as long as people like Wasim & you are serving the Almighty’s causes by serving people, the valley will bounce back to its own glory. I had made a mistake today by narrating the war stories to the boys at Baba Reshi’s shrine. I’ll tell them the story of my friend Tekka someday soon. Once he had objected to my sleeping with my feet pointed towards a particular direction and I had to tell him to find a direction where the God is not there. He is there in the deserts, and the Mountains.’

Nasruddin knelt on the deck facing towards the snow capped Pir Panjal range glistening in the moonlit night and started praying. Wasim & Dr. Ishaq soon joined him in the prayer.