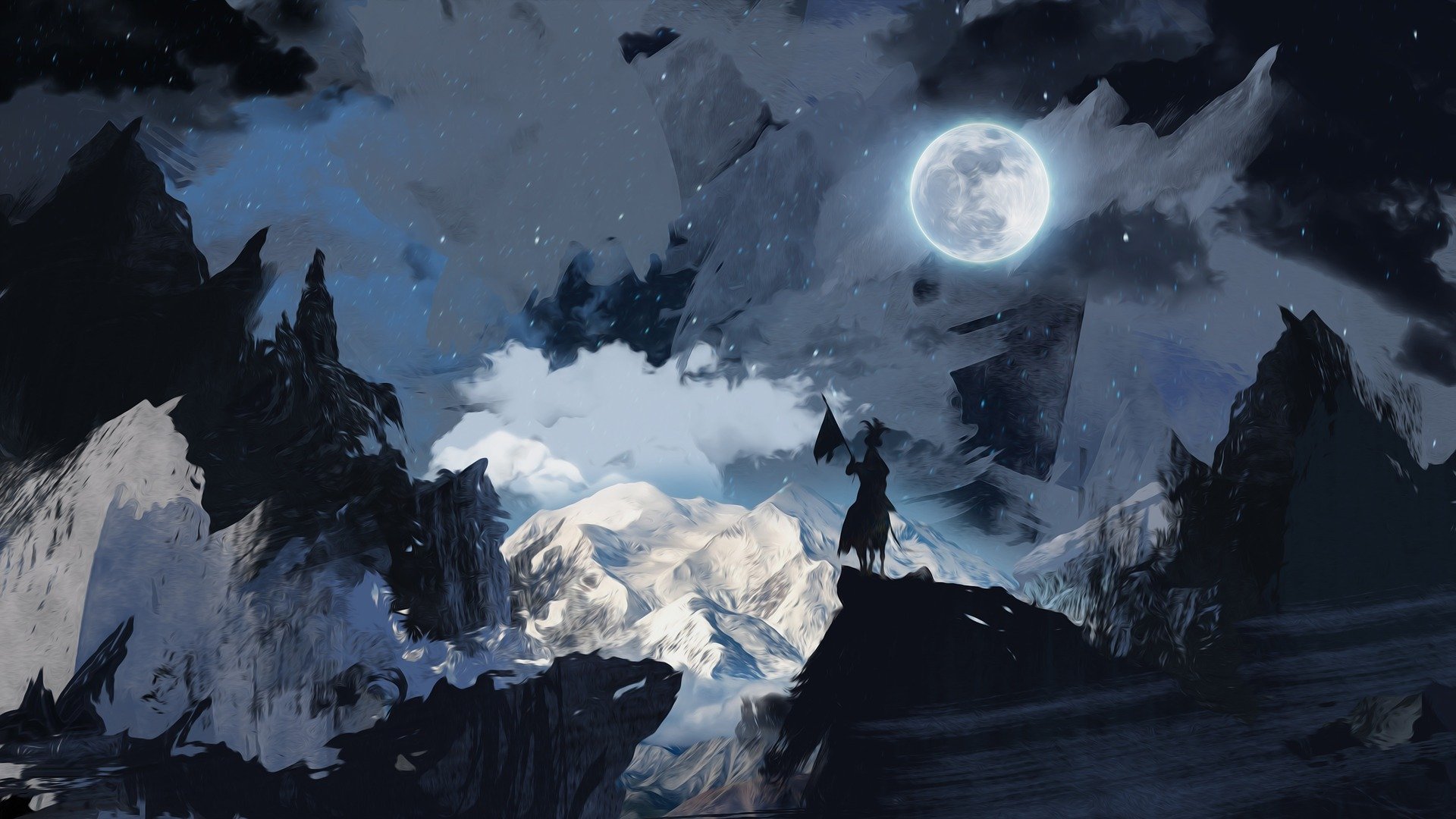 There was something uncanny about the city, the airport terminal was half-empty. His hotel was within a few kms of the airport terminal. He was supposed to deliver a lecture in an Istanbul Auditorium near the iconic Topkapi palace on ‘one’s first obligation to consult the truth in their own hearts during the trying times’. He was invited by an Indian diplomat who had served as envoy to his country and was about to leave for Delhi for his future posting. They had a couple of deep discussions on the topic. Mulla Nasruddin had shared with the envoy about how not to be swayed by the “experts “who would shape our opinions or inflame our passions. They don’t always get it right. Couple of years back an esteemed doctor, had examined him carefully for his chronic sore throat, and then said to his wife, “I am sorry to inform you that your husband has throat cancer.” Mulla had reportedly protested in a feeble voice, “But I didn’t even go through any diagnostic tests” “Quiet!” his wife had retorted with a frown. “Don’t argue with the specialist!” Nasruddin somehow managed to reach out to an otolaryngologist friend in Frankfurt and got himself treated to a cure. The envoy had googled on his smartphone under the coffee table, and the search results were, an otolaryngologist is often called an ear, nose, and throat doctor, or an ENT for short. J Nasruddin booked a cab for his hotel at the Turgut Özal Caddesi. The cabbie was in his mid-40s, a short and stocky Turkish man who hated conversations of any sort. He drove him silently to the Hotel. Nasruddin picked up his leather duffle bag from the backseat and entered the lobby. The receptionist was wearing a surgical mask, and on the reception desk there was a large bottle of hand sanitizer. Nasruddin extended his right hand with his pho to ID proof, his passport. The lady took it as if with extra caution, put it on the scanner, kept a copy and returned it to him with his room key card. Nasruddin took the elevator to the sixth floor of his hotel and check in to his small but clean room. He looked out from the window, the lawn was empty too.

He switched the TV on to a local news channel and came across the news. “As one of the countries least affected by the ongoing coronavirus crisis around the world, Turkey’s success has been the topic of much debate. One of the factors that helped stem the spread of the disease in the country is due in large part because the government prepared a very detailed plan against a possible influenza pandemic 8 months before the COVID-19 spread around the globe.”

One of the factors that contributed to the failure of the virus to affect the nation badly so far was the detailed plan ordered by a Presidential decree.

In April 2019, a detailed 229-page plan was published by the Health Ministry, in which precautions against a possible pandemic were laid out. Official institutions were ordered to abide by strict hygiene rules and implement particular measures in case of an epidemic emergency or a global pandemic”. Nasruddin switched off the TV, and immediately made a call to his host for immediately cancelling the event where he was invited to talk. He ordered for his first meal of the day over the house phone, two dinner rolls and a bowl of soup to be sent to his room. He had lost appetite. He urgently needed to leave for his home at Aksehir, 135 km away from the city of Konya. He switched his laptop on and made the necessary changes in his air ticket booking, the airline didn’t charge him a single Lira while placing him to the next early morning flight to Konya. Nasruddin went out for a short walk outside the hotel after his small meal. The alley next to the traffic signal a few steps from his hotel was almost dark. He entered the carrefour supermarket just before 9 pm (the new store closing time after the recent directive) to pick-up a pack of 6 Purell hand sanitizers of 2 ounce each. He also bought a pack of chocolate bars and a six-pack of bottled water. He paid in cash and left the store. He came back to his hotel room and switched his TV on again. The President was a little infrequent in his mass addresses post the virus outbreak, his talks were mostly limited to tele-conferencing platforms. He fired up his laptop and checked his email. He had all 50 email addresses of his audience for his next day talk. He set up the latest video conferencing tool in his system and started sending out calendar invites to each one of them for an early morning call the next day. He didn’t forget to invite his host to the call.

His audience was thrilled with his talk which ended with a story of an old man from his ancient village. One moonlit night the old man was horrified to see that the moon had fallen to the bottom of a well. Worried about the disastrous consequences, the old man had rushed to his home to get a rope, tied it to a hook, and returned to rescue the moon. After dropping the hook into the well, he heaved and pulled until something came loose and the momentum threw him on his back. Lying there, he was delighted to see the moon restored to its proper domain in the sky. “Thank God I came along!” he had beamed in self-satisfaction.

Nasruddin deplaned at a deserted Konya Airport with his crates. But then they were much lighter since he had given away the sanitizers and chocolates to the airport staff and the Turkish Airlines. The crew had fed him heartily with some cheese-tomato sandwiches and Ayran, the national drink of Turkey, made of yogurt, water and salt. He booked a taxi, an old Fiat Linea to Aksehir. The cab driver wanted to kiss his hand, but he didn’t allow. Nasruddin had a smile on his face, and a lot on his mind.