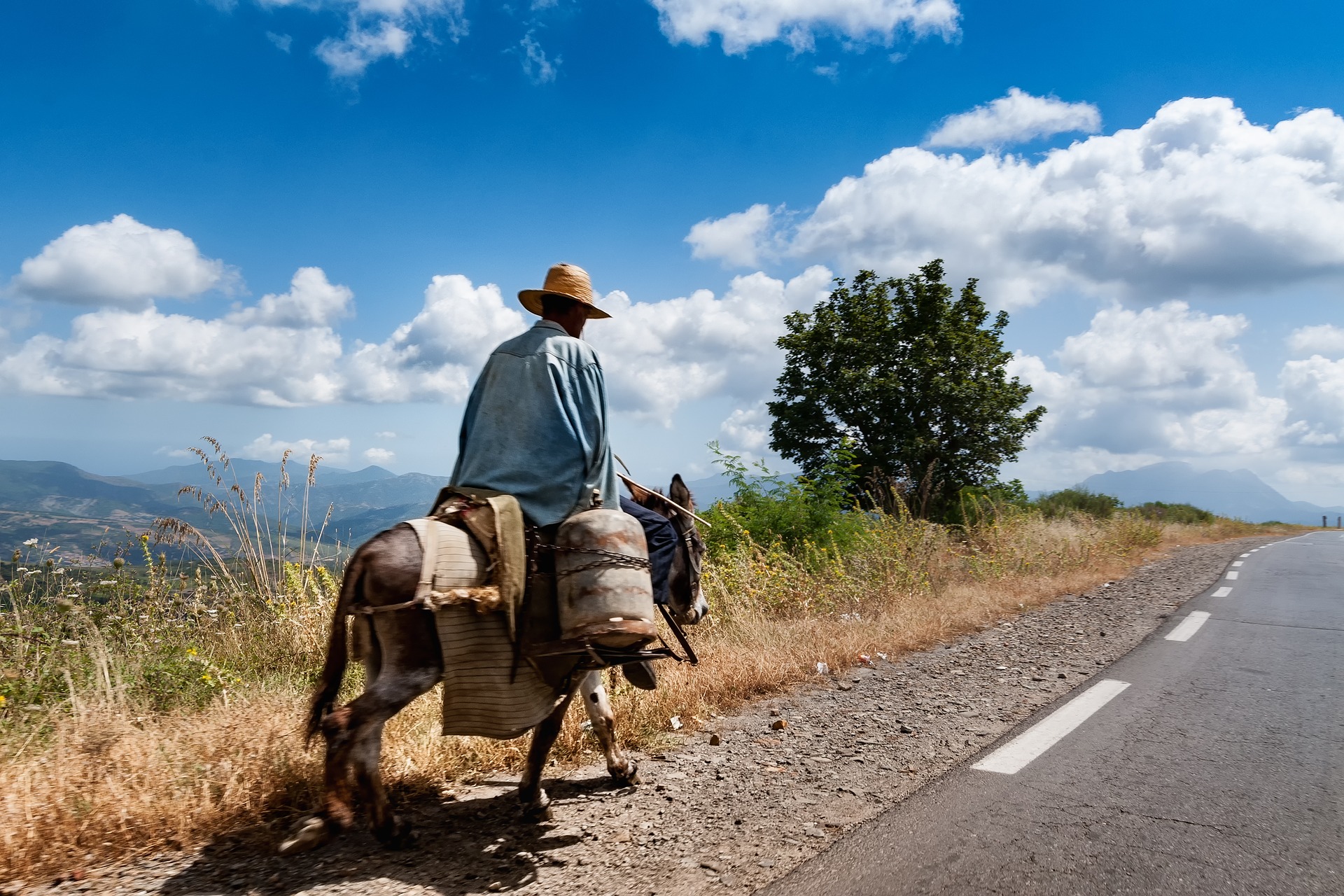 Out beyond ideas of wrongdoing and right doing
there is a field. I’ll meet you there.
(Barks, the Essential Rumi, 36)

The cop stopped his car near a coffee shop in Meram, in the outskirts of Konya. Nasruddin came out to face the young cop who had just been commissioned a year back. He showed his passport with his residential address from a meter’s distance. The cop swung his head in disapproval since the movements of all the citizens aged 65 years and above had been banned by the Government. He showed Nasruddin the official circular on his phone. Nasruddin paid the cabbie and walked slowly to a roadside coffee shop, was still open during the curfew with a half-closed shutter.

Nasruddin noticed an elderly gentleman occupying a corner sofa. A young couple smoked hookah and sipped on their Turkish coffee served with a dark chocolate bar. The café was otherwise empty. Nasruddin walked up to the distinguished looking old man and took permission before settling himself in the plush leather couch diagonally opposite him. The gentleman was clearly in his eighties, clad in a woolen robe and an old turban, he was reading a book after finishing his coffee. Nasruddin looked at his book, Rumi’s secret, by Brad Gooch. He couldn’t control his curiosity, asked the gentleman, ‘Have you read the poetries translated by Coleman Barks?’ The old man laughed, his bearded face showed perfect white teeth, you know, the Mevlana probably had written something like ‘out beyond ideas of Iman & Kufr, and our man got into the wrongdoing & right doing. You must read an article published in The Newyorker in the early 2017, written by a journalist named Rozina Ali. Another good idea is to read Prof. Jawid Mojaddedi’s translation of Masnavi, he taught in Rutgers and had a deep research on the works of the Mevlana.’ Nasruddin introduced himself and offered an elbow bump to the man maintaining the social distancing norms. The man extended his elbow towards him and shared his name in a short, sweet way, ‘Jalal.’

Both ordered their second cup of coffee lost in the thoughts of the era of Mevlana Rumi, in the early thirteenth century Konya. The old man was a brilliant storyteller, he took Nasruddin through the Mevlevi order of teaching by Rumi. Rumi used to accommodate scholars in his Hanegah. ‘During Mevlana’s era, his Hanegah used to be always full of students & visitors. One night, it was very late when a tired Misafir knocked at the door of the Hanegah. He was hungry. Rumi requested his cook to prepare something for the guest, the cook couldn’t tell the Mevlana that the firewood had just got finished that evening. He used his left foot in the fire to cook that meal for the hungry Misafir. Perhaps some bread and a hearty meat stew. The cook was a legend after this, and was titled as ‘Atesh Baz’, the Fire wizard. His grave lied in Meram, a short drive from this coffee shop. The Mevlana used to believe in application of knowledge. His scholars used to learn theories, and were then sent to serve in the community kitchen (matbah) and to clean the toilets, just imagine! Heard of ‘Ayin’? You must visit Konya during the Arus in mid-December to watch all those whirling dervishes in action’. Nasruddin asked him more about the Masnavi, he replied ‘there are about 26,000 verses, divided into six books. It had an organizational framework, though hard to draw any definitive conclusions. Even the rubrics had been in scripted in a single word or in several lines.’ Nasruddin smiled, ‘could you please tell me about his spiritual instructor a little, how they met in the first place, and where?’ The man laughed again, ‘just imagine the Mevlana being asked about his books by an uneducated looking stranger in a crowded bazaar of Konya, and the Mevlana reportedly had responded by snapping back dismissively claiming ‘they’re something you won’t understand’. The books then suddenly had caught fire and the visibly upset Mevlana had asked the stranger to explain what had just happened, the stranger’s reply was ‘that’s something you won’t understand.’ Nasruddin stifled a laughter and asked him, ‘and how about the cook?’

The old man pointed at an old fiat parked outside the café. He got up and waved at the only waiter in the café, took out a small wad of Lira, counted them and paid for both. Before Nasruddin could say anything, he was outside the café, and the darkness was setting in. A mild snow shower had started by then. The old man opened the door of his fiat and guided Nasruddin to the passenger seat with his luggage, switched the ignition and put the car heater on. He drove for twenty minutes to reach a place resembling a small mausoleum.

The old man knocked gently at the wooden door, an elderly lady opened the door and kissed his hand. The man took out his and Nasruddin’s luggage from his car and placed in an adjacent carpeted room to the inner sanctum, old but spacious. Nasruddin had read the sign before entering from the wooden door, he parked his curiosity for some time. They washed their hands with a bar of soap and the washbasin had hot water running. The room had some ancient books in the shelves adorning the walls. The wall paint was peeling off. Nasruddin settled down on the Persian carpet and plonked himself between two large silk cushions. The lady returned with two large bowls of soup, the unmistakable aroma of a lamb soup with Mediterranean spices. The old man returned with a large brown paper bag, full of Turkish bread, simit. The lady wished both of them with crossed palms touching her shoulders. Nasruddin heard the woman muttering, “Ya Hazreti Mevlana.” He was full of questions but at the same time, very hungry. He broke a bread, dipped it in the soup. The old man copied his action, too. Nasruddin didn’t miss out on the mysterious smile lighting the man’s entire face.