Chishti Sufis and the Idea of Co-existence 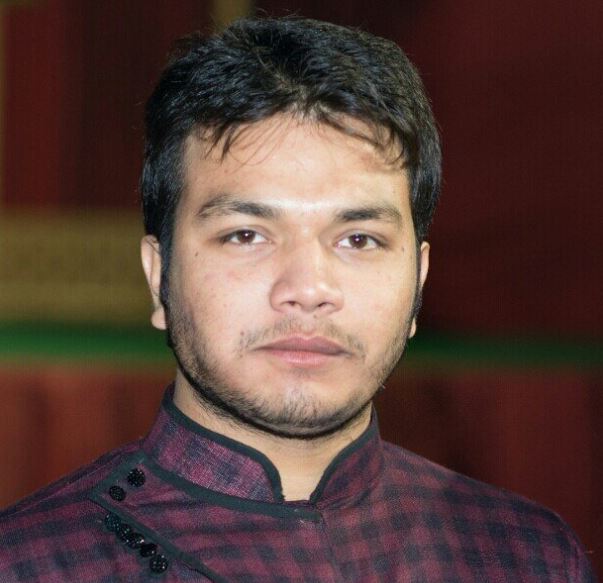 Sufis, the people of love, peace and harmony were the examples of co-existence. In this essay, I am intended to quote some instances of the lives of Chishti Sufis which reflect upon the practices they carried out to materialize the idea of co-existence.

When Khwaja Moinuddin Chishti, a renowned Sufi, reached Ajmer, the region was inhabited by the local creed of polytheism. He started here living and preaching. He did not initiate it with violence and cleansing of the local inhabitants, rather his first message was of ‘love all and hate none’. Thereby he taught his followers not to hate and abhor others on the basis of the false idea of superiority but live peacefully, loving and caring them.

There is a practice in Chishti Sufis of serving and feeding of people who visit their shrine in separate place called Jamat Khana. In this Jamat Khana, we observe that people of every faith, race and culture come from every nooks and corners. They eat in Langer (public kitchen) together. In addition to serving with food to needy people, these Jamat Khana sends the message of love, co-existence and harmony to our multicultural society. That is why both Muslims and non-Muslims still pay reverence to the shrines of these great Chishti Sufi saints and seek blessings.

In medieval India the language Sufis adopted for conversation was Hindavi. They used the language so that people feel comfort while joining their meetings. Baba Farid (a Sufi of Punjabi origin) used Punjabi language to convey the message of divine love, the oneness of God and peace etc. Because at his place people spoke Punjabi, the very reason Baba Farid chose to adopt this language.

Chishti Sufis practically supported the idea of co-existence with the concept of love, peace and equality. These selfless services for humanity which the Chishti Sufis taught to every man enshrined in their practices and literature.