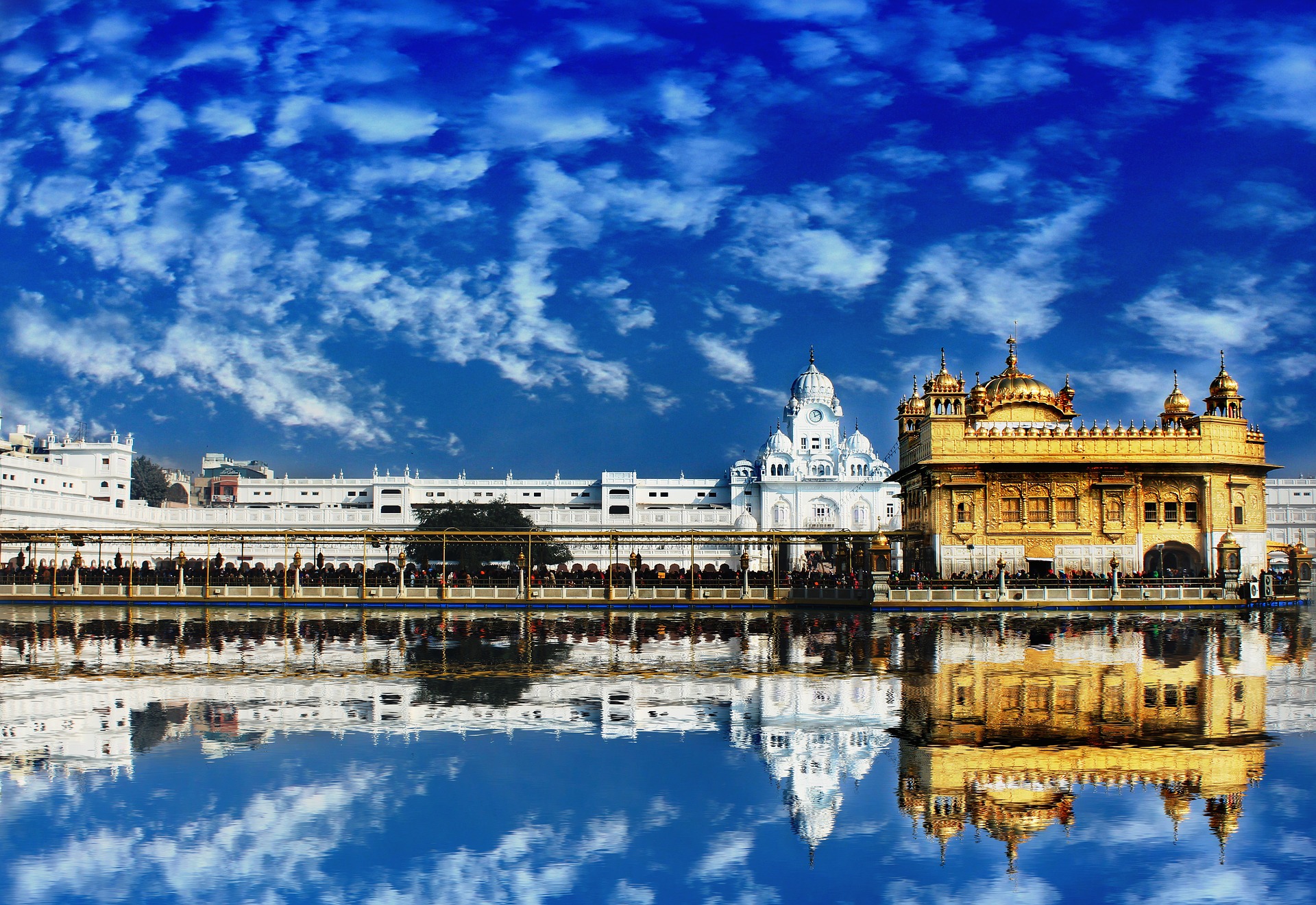 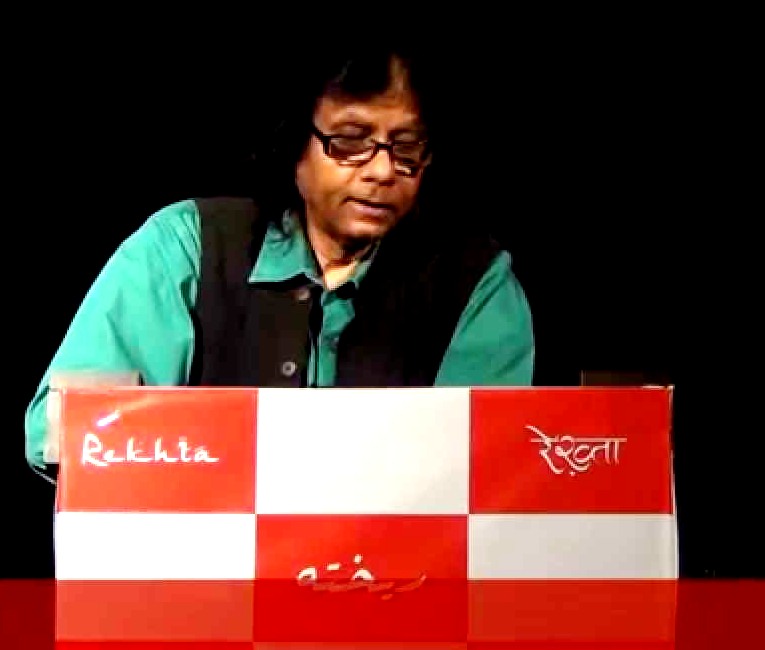 Among all the founders of religious faiths and spiritual systems, Guru Nanak stands apart and unique with the stunning simplicity and directness of his speech, the Guru Bani, that touches both the hearts and minds at one go and both enlightens and soothes the human souls wallowing in the darkness of despair and desolation of this world. He preaches a wisdom that appeals to the core of human nature and awakens in it an urge to know its truth and essence of being a part of the cosmic reality. The Guru Bani with its purity and lucidity of form and depth of its content irrigates the spiritually starving and barren soil of human soul and impregrates it with the words –shabad- that sink deep only to sprout up as flowers of divine wisdom. 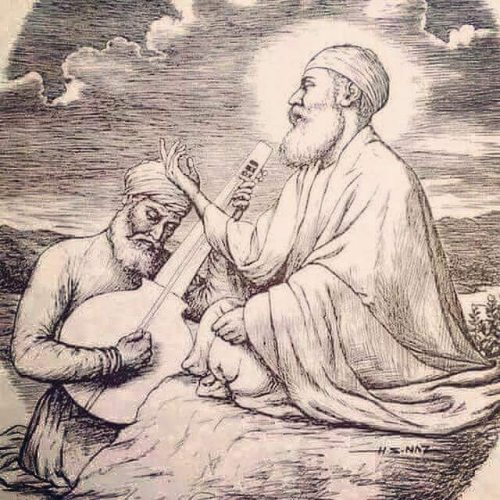 Guru Nanak is a great unifier and emancipator of human beings as he rejects all exteriorities of religious rituals and stark austerities of spiritual practices. He calls both the Hindus and Muslims to shun the outer encumbrances of their religions and stick to the essential core of faith in the ultimate truth. He says:

Truth lies not in austerities

Those who stay put in water

Truth lies not in shaven heads

Those who stay silent like the stones and trees

Truth lies not in chamois and bonds

Truth lies with the absolute truth

Of the true Lord

Truth lies in His grace

His love, His devotion

The miracle of the Guru Bani is actuated by the deep metaphysical meanings that Guru Nanak has invested in the simplicity of his words, so much so that even an ordinary human being is charmed into its fold to enter into the portals of a whole world of divine enlightenment. Guru asks humans to:

With grace and sincerity

Sow the Name of the Lord

And level the field

Here the imagery is so compellingly simple and transparent but at the same time so empowered with essential enlightenment that no heart and mind, irrespective of faith, culture or language affiliations can escape the appeal of its inner meanings.

Guru Nanak has heard the cosmic music of eternal harmony and peace and the same he communicated to his fellow human beings calling them to shun all divisiveness, discord and disunity and unite into the ultimate oneness of the human and cosmic truth and co-existence. Guru sings thus of peace for all in his famous arti:

The whole universe prays for you

The skies sense as the vast plateau

Where the sun and the moon

And the stars twinkle to lit the sky

There is the incense of the woods

And the east and west winds

With the fragrance of your gardens

What a wonderful spectacle it is

Of the Lord of life and death

All souls vibrate with the inner music

There are millions of eyes

Emerged in your eternal form

There are millions of faces

All form a part of the universal gaze

There are millions of lights within

To worship the Lord of the universe

The being, is thirsty

Longing to drink the nectar of the Guru

Come, let us tune in to this celestial symphony of unity and harmony and let our core, human side open up to the light and beauty of the eternal truth.

‘Blessing is excess, so to speak, an excess of everything. Don’t be content with being a faqih (religious scholar), say I want more – more than being a Sufi (a mystic), more than being a mystic – more than each thing that comes before you. Nasruddin loved this quote by his fellow guest from the... continue reading